A stunning undeveloped and protected 18km long stretch of soft golden sand, where evocative ruins of a once fine city protrude out of the encroaching sand dunes. Patara was also a wealthy naval & trading port in Lycia until 7th Century AD when the Xanthos river silted it up. Now it is a national park rich in wildlife living amongst the ruins of the old city.

Is renowned for being visited by Leta while pregnant with Appollo & as the spiritual and cultural centre for nearby Xanthos, yet had no normal settlements around it. It was abandoned during the 7th Century because of rising silt levels from the nearby river. Look out for the Terrapins hiding in the water & the beautiful Dragonflies

Take a boat trip to Kekova , the sunken city. From Kas you can take an elegant Gulet or glass bottomed boat to explore the mostly submerged remains of the ancient Lycian city of Kekova, where the remains of the city & its harbour are just below the surface after an earthquake caused a down shift in the land mass. 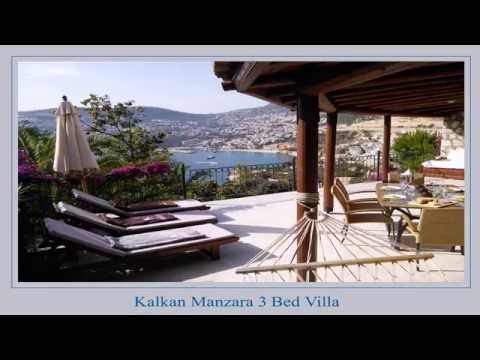 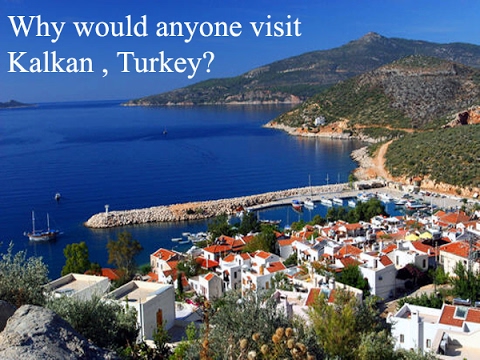 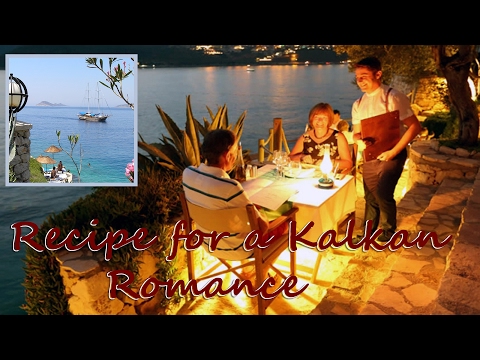